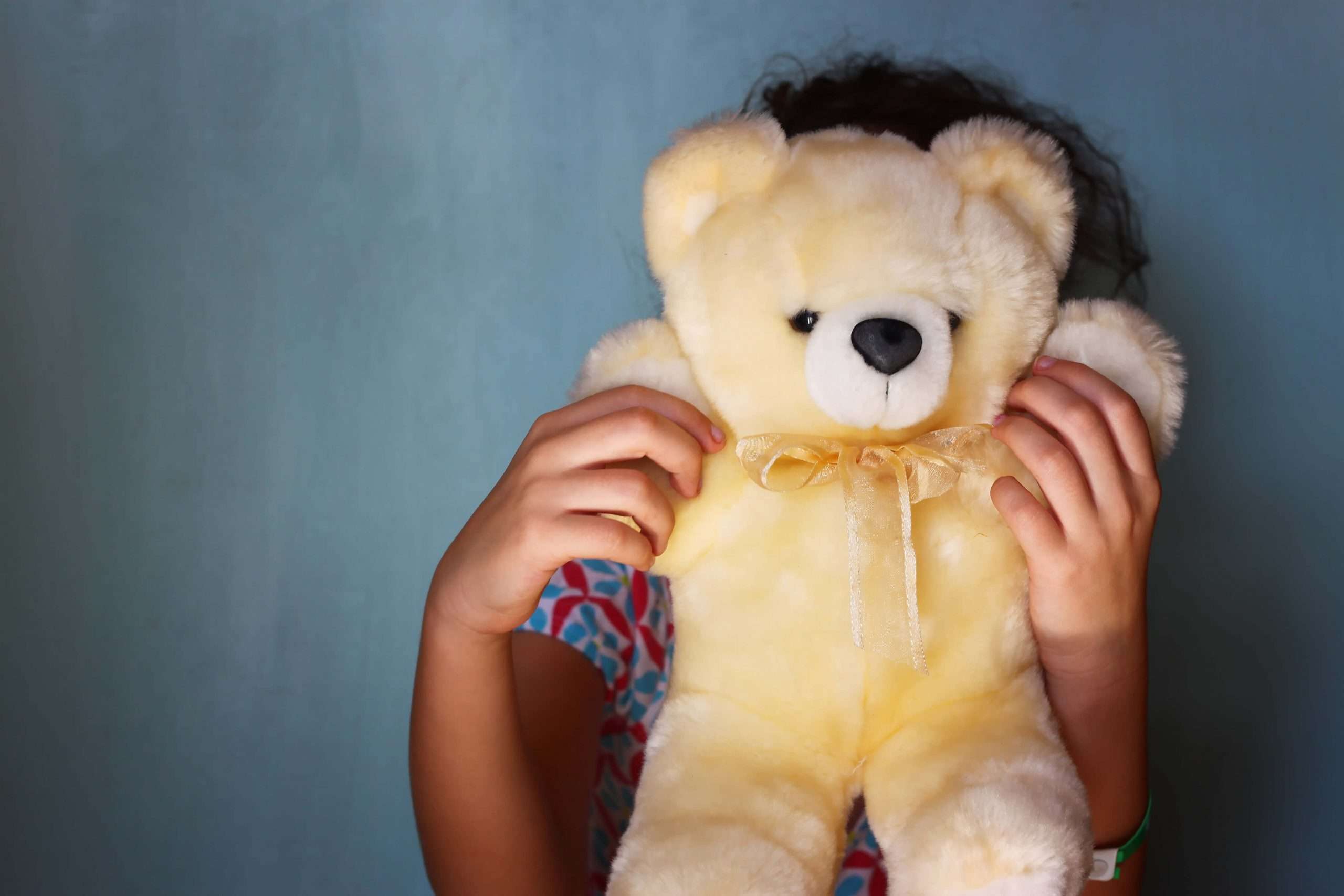 How can you truly heal from child abuse and neglect?

If you have had a tough time growing up, it’s going to affect you. It will be harder for you than for others to be open to new experiences and connections with others, and that’s what life is all about. But what can you do about it? Take meds? No pill can cure child abuse. Talk therapy? I will share my opinions of how that can take years and still not work because it makes matters worse in some ways. Please read on to understand yourself better and discover a treatment option with powerful, lasting effects to help you level your playing field.
All animals instinctually run for safety when afraid or threatened. They run to their herd or their parents or their burrow. Children run right to their parents. But what if your caregiver is the one abusing you? Early abuse causes incredible damage to a formative mind. Your brain goes from seeking out connection and learning and challenges to becoming entirely built around defense. Now your brain is focused on defending against abuse from other people and protecting you from the solar storms of emotion that come and go with terrible frequency and abruptness. I believe that this abuse compromises your ability to connect with other people for the rest of your life. It robs you of perhaps the most essential thing in life, the ability to love and experience love from another. We also call this connection, and the ability to connect, in other circumstances. Suppose this type of trauma has happened to you. In that case, it’s going to be very difficult to be in a healthy relationship. However, it is possible!
I am a survivor of childhood abuse and have experienced these realities firsthand. My friends were all getting married and having kids and buying houses. Meanwhile, I was getting into conflictual, dramatic, romantic relationships or having friends with benefits with whom I could not truly connect. It wasn’t until I was 40 years old that I met my wife, and I don’t know how she even put up with me initially. I was finding conflict everywhere. It wasn’t until I started doing eye movement therapy that I could let go of some of my earlier neurological programmings. Logic did me no good whatsoever. I used all of my psychological training on myself, yet it did little for me. Going to regular therapy just helped me find new ways to blame my mother for my shortcomings. If talk therapy helped, I would do that with all of my patients, but it does not. It defines people as victims. It defines people by their unchangeable pasts.

You may have heard that neglect is a form of trauma. My Waji theory explains that if someone is in an unpredictable environment in which their needs are not met consistently, their brain will have to adapt in a healthy way to an unhealthy situation. They will end up having more adrenaline as a way for them to better look out for themselves and brace themselves for the next bad thing. The earlier in life that someone has to deal with this, the more thoroughly the brain will form in response to these conditions. There are critical periods for specific areas of the brain’s development. Whichever periods are affected by neglect or trauma are going to impede corresponding future development.

I recently saw a study that suggested that children who witness abuse between parents are as profoundly affected as if the abuse were directed at them. Children are attachment machines. They have to be a part of a family unit. Evolutionarily, if a child were separated from others, they would die. For this reason, our brains are hardwired to attach to people, even if those people are abusive. You know how when parents get divorced, a kid will often blame him or herself? It seems ludicrous on the surface, but I believe that the child has two options, and they unconsciously choose. The dissolution of the family unit feels like a death. It feels like the child itself will die. So they can either accept the fact that shit happens in life and we are powerless to do anything about it, or they can go the other way and become grandiose. They blame themselves for the divorce, but at least they don’t have to feel so powerless.
That is not to say that people should remain in toxic relationships. Still, it is essential to note that an entire family is affected by daily relationships that are shaped by distress, especially chronic distress.

People sometimes tell me that they were abused “only emotionally.” Treating emotional abuse as if it were somehow less damaging discounts the pain and suffering they had to endure when they compare themselves to physically abused people. Emotional abuse can have a giant impact on the formation of PTSD. My mother didn’t become emotionally abusive until after the tragedies struck our family, and she became a broken woman. So, I was in my teens and not just a little kid when it started. But what happens is you begin to feel like you are never emotionally safe. Things could be going just fine, and then all of a sudden, you are the scapegoat again. Often abusers will wait until you feel completely safe and comfortable to strike when there’s no predictability to it—the brain defaults to bracing itself for attacks all the time.

PTSD is such an automatic, unconscious phenomenon. It has nothing to do with logic, especially in the context of family or romantic relationships. I felt so crazy with my past girlfriends and even with my wife, who has the patience of a saint. Her tone of voice could change, or she could have a particular expression on her face, and then all of a sudden, my whole body was prepped for battle. You can’t just tell yourself not to have adrenaline any more than if you were drunk and you told yourself to be sober. Do you know what it’s like to be prepared for emotional war when you are supposed to be happy, relaxed, and full of love? Being vulnerable and giving your heart to someone is one of the most beautiful things in life, but how can you do that if your instincts tell you that you cannot trust anyone? Showing and accepting love and being present become extremely difficult.

An alarmingly large percentage of people who have severe trauma histories and reactions do not fully meet the criteria for an official PTSD diagnosis. You may very well be one of those people. It was bizarre how when I was in grad school I was taught to zero in on every little thing that ever went wrong in someone’s life (and of course to blame the parents as much as possible, especially the mother) but to not call it PTSD. People don’t want to be seen as comparing themselves to war heroes or subtracting anything from what those people have sacrificed. But If you continue to suffer from a less than ideal childhood, then you should get help! However, what kind of help you get makes all the difference. If you are looking up this article trying to figure out if what you experienced qualifies as PTSD, it probably does. Maybe not as an “official” diagnosis straight from the book, but I believe that because we need shorthand terms with common meanings for everyone, it’s okay to say that you have PTSD. Or if you want to be precise, you can say that you suffer from trauma.
Once you can recognize that you have been wounded, you can begin to look for help. Waji a great option because it is quick, efficient, relatively painless, and is the best way for you to interact with and heal your inner child. You don’t have to spend so much time painfully recounting everything that went wrong in your life. Waji gets right down to the heart of the matter and uses rapid eye movement technology to master your trauma once and for all.
I spent many years researching and trying various therapies, pharmaceuticals, and treatment options for PTSD and trauma. With Waji, our team has combined the best therapies available into one program for mastering your PTSD or trauma from home.
If you are interested in trying Waji to make progress in your life, please click here: